Last year my daughter was sidelined by an injury.  After a decade of cheering, a shoulder injury threatened to take her away from her favorite pastime permanently.  For a teen girl, it was tragic and the physical pain was immense.  Friends sympathized and cried with her and we all supported her through her recovery.

It is tough to see the ones we love side-lined.  It is hard to watch someone hurt and feel helpless.  It is also extremely difficult being the parent and reevaluating every decision you made up to that point and wonder if their injury was your fault. Was I supporting her or was I pressuring her?

Last weekend my son got sidelined, but it wasn’t from an injury.  He’s only seven and this time it was stage fright during the second day of a baseball tournament.  A few parents were supportive and seemed to understand, but it felt like more raised one eyebrow and whispered quietly looking over their shoulder.  “Why don’t they tell him to just suck it up?”  “My kid wouldn’t do that.”  “I have zero tolerance for that crap.”  “He is just trying to get attention.” “What kind of pressure do they put on that kid?”  “If he doesn’t want to play, he doesn’t want to play.”

He wants to play.  This is the child who usually runs first onto the field, battles through injuries for the sake of the game, and is the last one to leave every practice.  When he doesn’t have practice, he is swinging a bat in the back yard, begging to go to the batting cages, wanting to play catch in the side yard, or watching documentaries about his favorite players.  His glove is worn and smooth.

Deep sigh.  Breathe in.  Breathe out.  Soft calm words in his ears.  Wipe the tears.  More reassuring words. Look directly into his eyes.  Get down on his level.

Try not to let your brow furrow. Keep the judgment off your face. He’s seven. He hasn’t learned to suck it up and be a man yet.  I don’t want to live in a world where we expect little boys to be men.

I thanked the coach, his wife, and the other parents who offered calm and supportive help.  “I thought the essential oils might help too.”  “I was disappointed too.”  “Yes, we will be back.”

We sat through the first game behind home plate and his tummy started feeling better.  He ate a banana and had a drink.  Then he wanted a cheeseburger.  All this from a little boy who says his tummy hurts?

He cheered his friends on from his chair and gave huge smiles and fist bumps through the fence.  He loves this sport, his teammates, and his coaches.  He ate snacks and played catch on the sidelines between games and told them all that he was playing with them in the second game.  I beamed.  Not because I cared about the game but because he was working past the fear.

Moments before the second game, fingernails went back into his mouth, and his eyes widened.  I could see him whispering into the coach’s ear.

“What if my tummy starts hurting again?”

Being supportive and firm at the same time is always hard.  Where is the fine line?  Do I find the answer at the end of a thousand online articles in parenting forums about stage fright and anxiety in young children, do I take the advice of the parents around me who haven’t had any of these problems with their kids, or do I just look into my son’s eyes and go with my gut?

I went with my gut.

The reason there are so many parenting books, articles, and forums regarding raising children is that there are a million opinions and theories and none of them have proven to be effective in every situation yet. It is also because in-the-moment parenting almost never goes the way it does on paper or like advised.

We left before the second game started.  I told him that I will always love him whether he plays baseball or not.  I told him that I was disappointed that he had let fear get the best of him and that when we put on a uniform we make a commitment to the team that we will try our best.  Quitting right before the game starts isn’t giving our best.  If we can’t play our best we owe it to our team to give our uniform back so that someone else can wear it.

The tears were rolling and I felt like a heel.  I’ve decided that parenting is pretty much just cycling through pure elation and feeling like a heel again and again.

Maybe that speech should’ve been thought out more.

I told him again that I will always love him no matter what. He pulled his cap down over his eyes and wiped at his nose.  I told him that he has to decide what he wants to do before the next game.  He moved his head so that I couldn’t see him in the rearview mirror and refolded his arms across his chest.

“But what if my tummy hurts again next week?”

I told him that we can’t live on what-ifs.  “What if you fall over the pitcher’s mound and face plant and you break your nose?  Are you going to let that fear keep you from playing? What if you get hit by a ball again?”

“What if the other team has a player that starts spinning in the outfield and falls down?  What if you win?  What if you lose? What if that other coach’s head finally really does explode from all that yelling?  What if when I stand up to cheer, I fall out of the bleachers and it is so embarrassing!?”

Now he was finally laughing again and I felt like maybe we were communicating.  “See, we can’t live on what-ifs.  We just have to go out there, do our best, and have fun doing it, and learn every time, okay?”

“But, Mommy, what if my tummy hurts.” 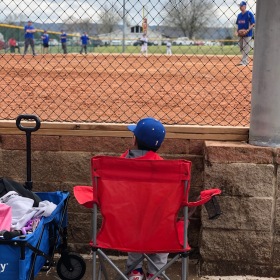 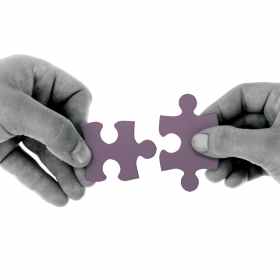 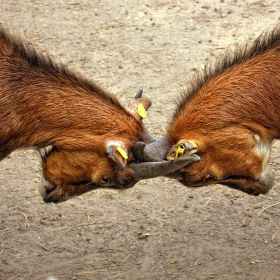 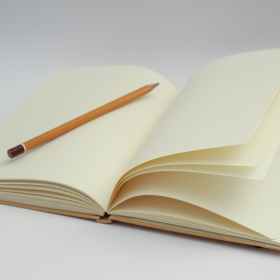 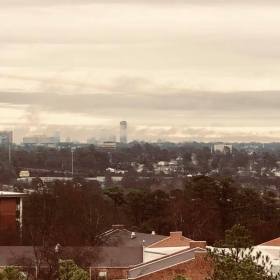